Some time ago we released a video with some invented SUPERZINGS. In this video we collect all the characters that we have hit, as well as our drawings and their official version. 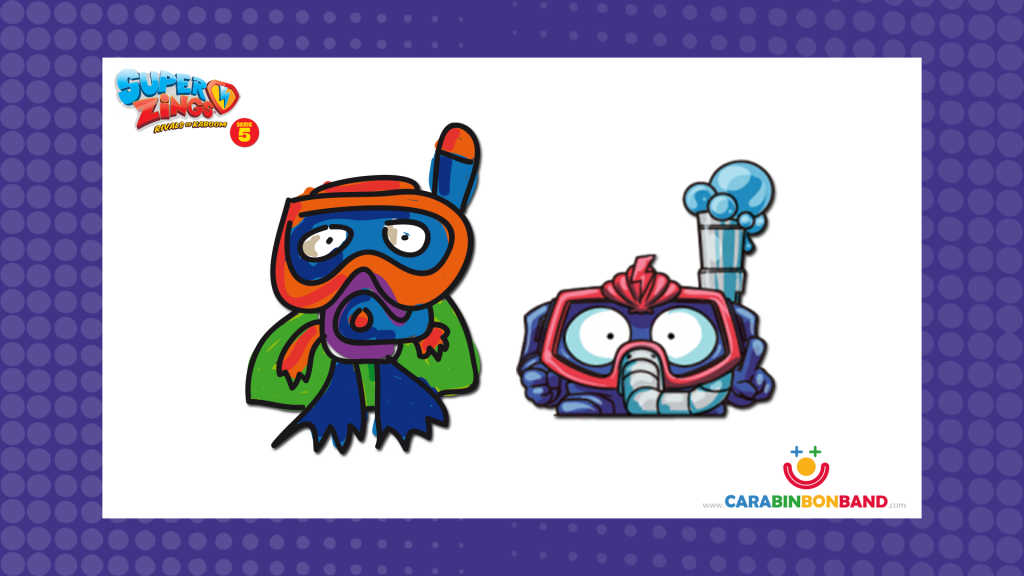 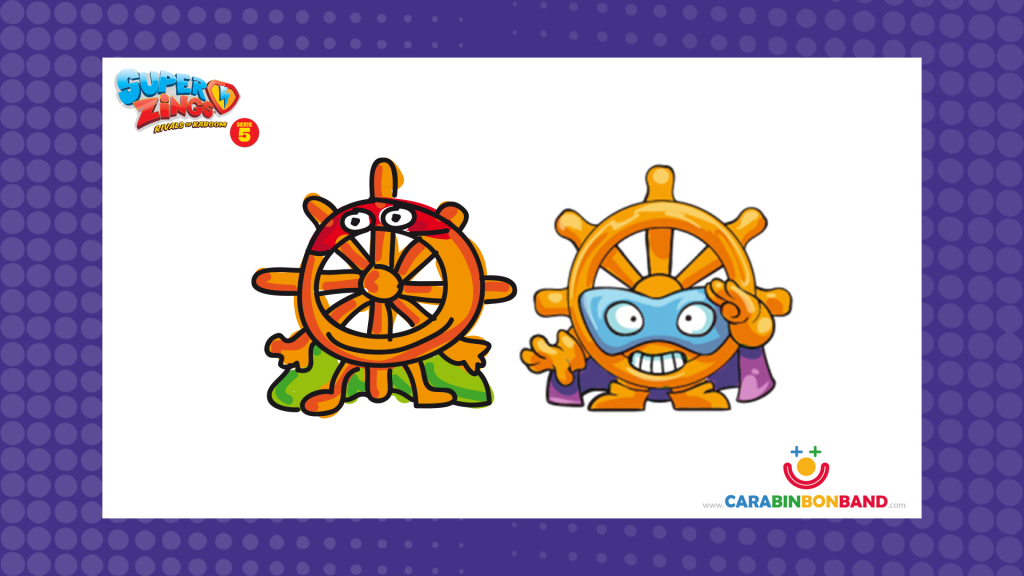 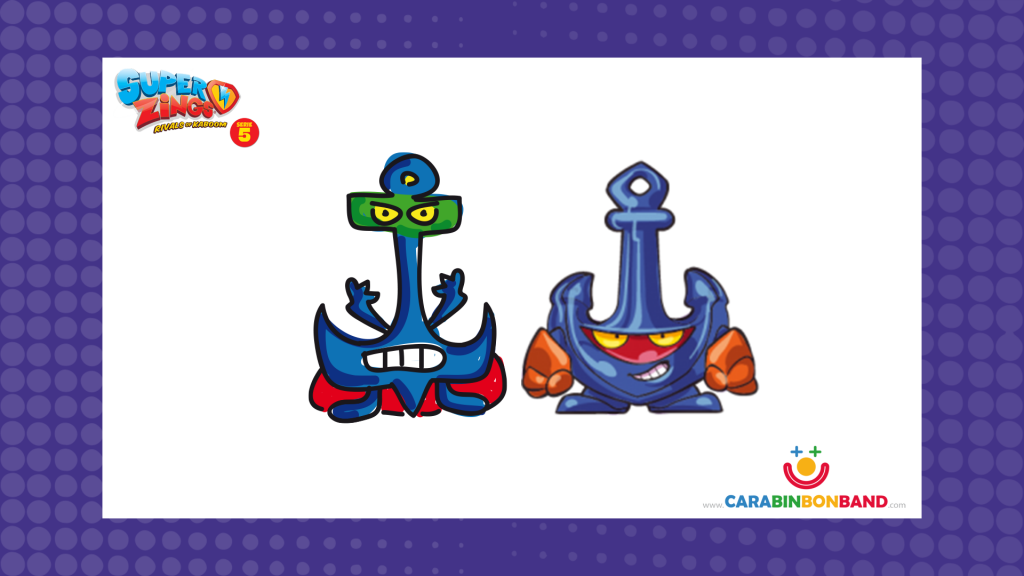 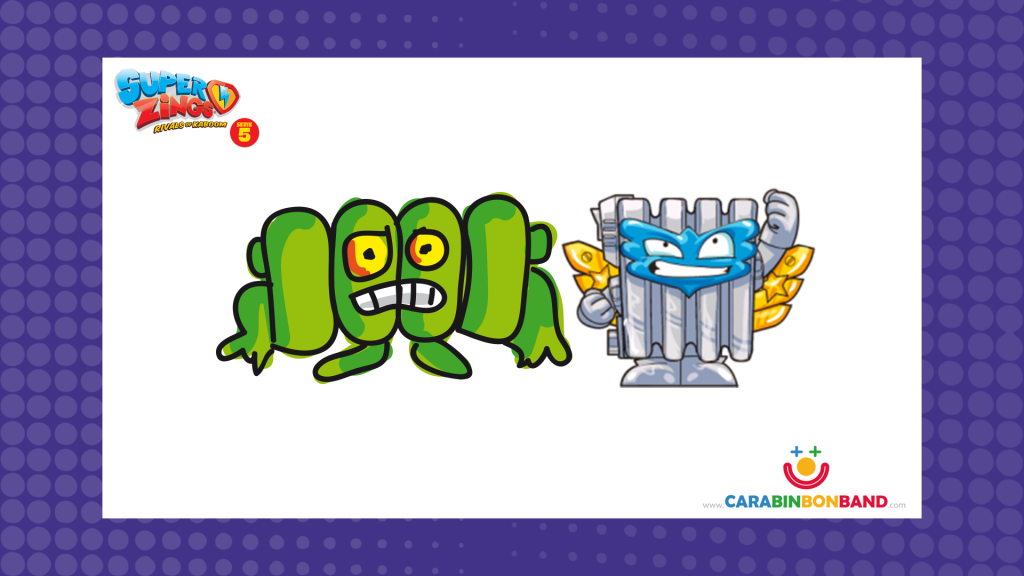 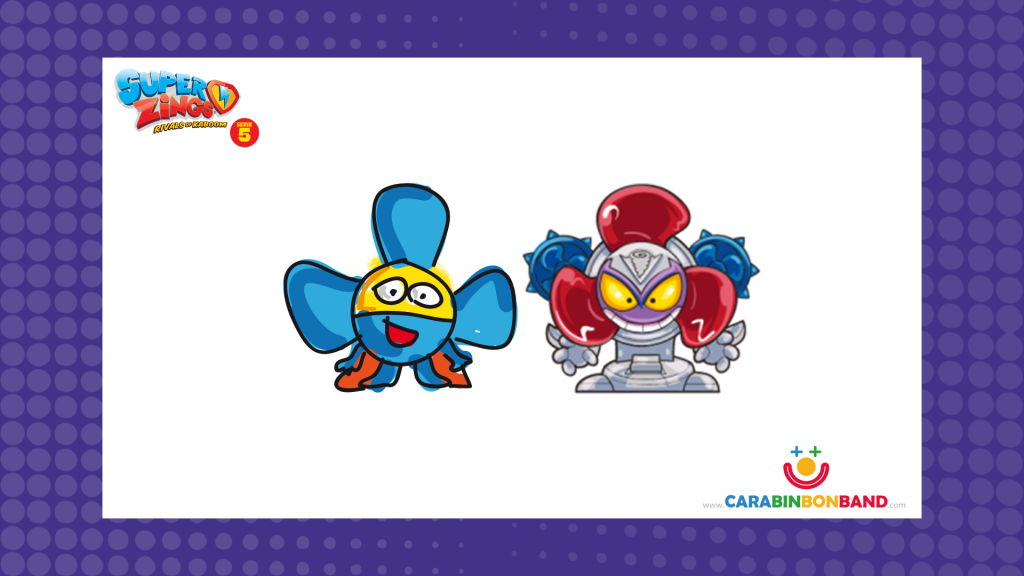 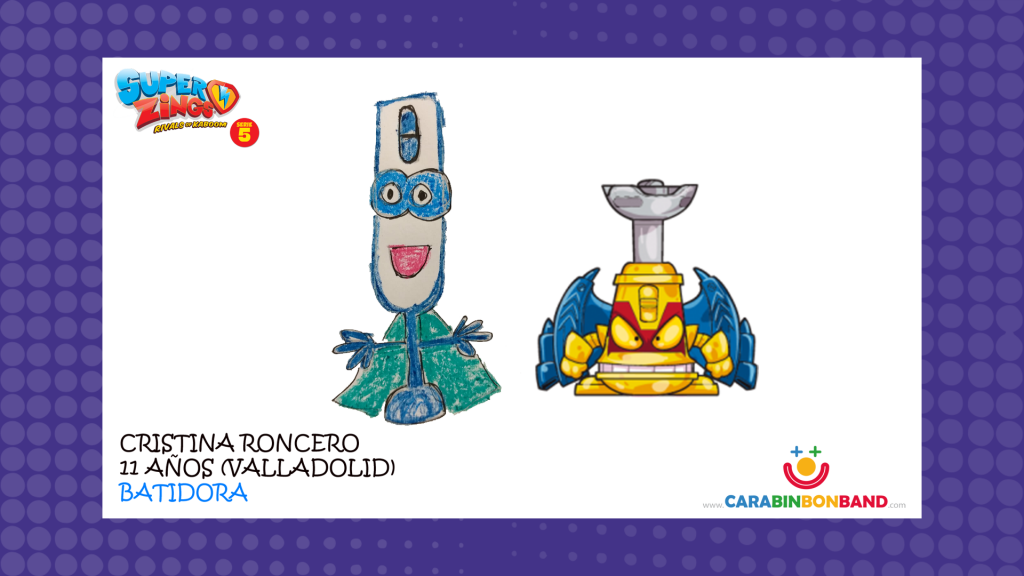 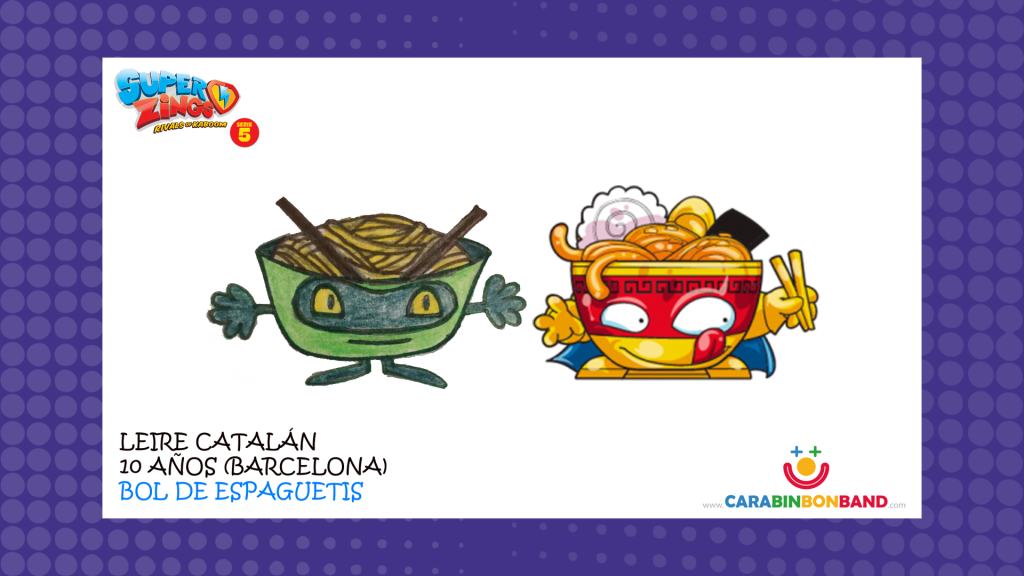 In addition, we invite you to listen to the Superzings song and play its video game, both created by CARA BIN BON BAND: