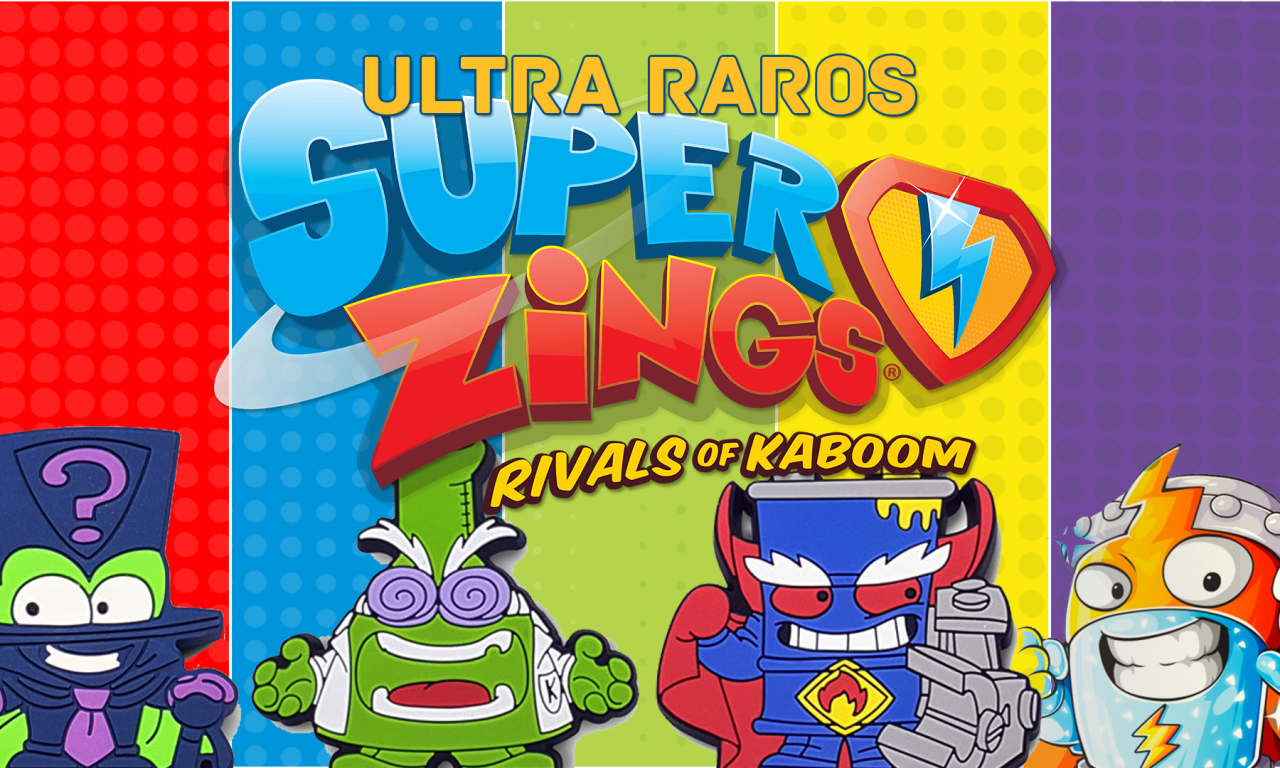 ULTRA RARE SUPERZINGS – which one is the best of all?

From the first series of Superzings to the current one, the fifth, Magic Box has created 5 ultra rare: ENIGMA, PROFESSOR K, MR KING, KID KAZOOM AND KID FURY. But which of these characters is a children’s favorite? To answer this question we have launched a survey on our channel.

We invite you to listen to the Superzings song and play your video game. Both created by CARA BIN BON BAND: