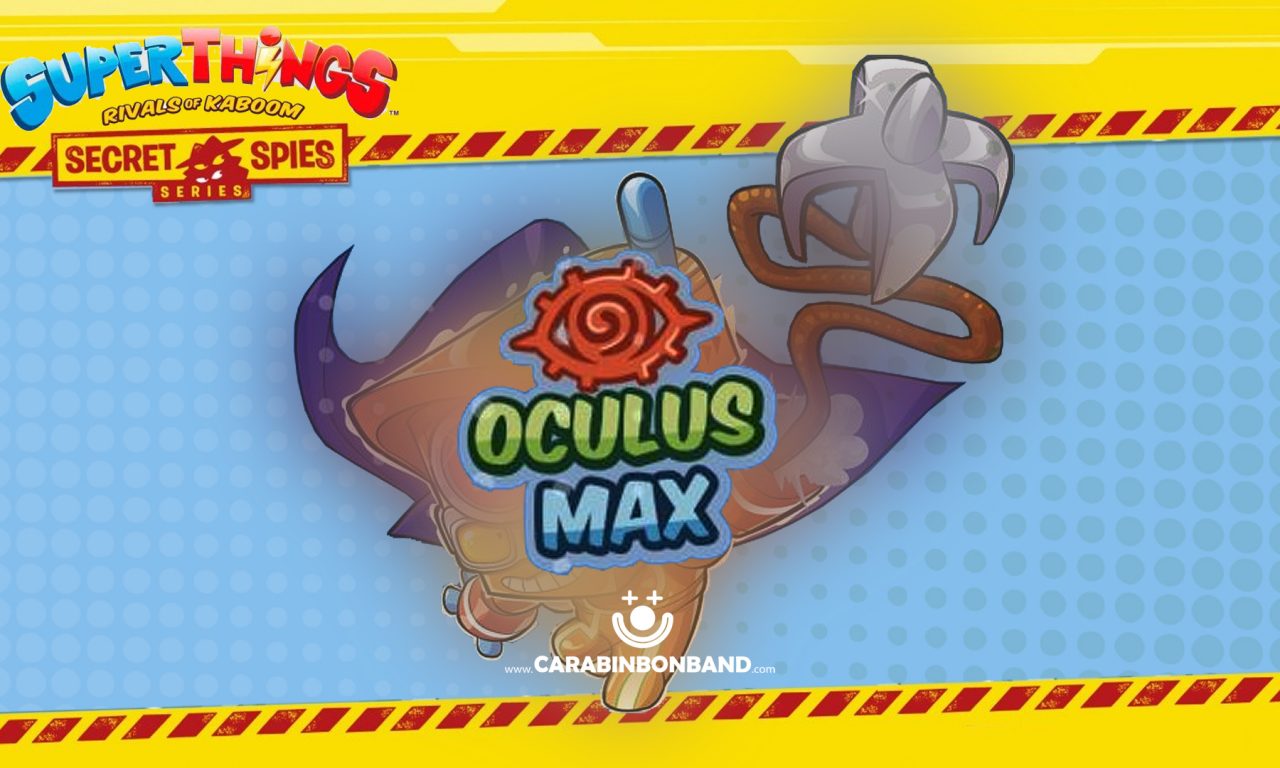 Until now we only had a very poor quality first image of the ULTRA RARE from SUPERTHINGS SECRET SPIES! But a new recently published photo has revealed his identity and what object he represents!

Everything seemed to indicate that OCULUS MAX was going to be a virtual reality glasses, since its name sounds very similar to the famous peripheral for playing video games, OCULUS RIFT.

But finally, this new character has turned out to be a video surveillance camera, which has a very special new power, is able to see everything that happens in the city and change sides at will, sometimes having the appearance of a villain, yellow eyes, and others of hero, white eyes.

To do this, simply immerse it in warm water to know its two faces. If you liked this video and don’t want to miss more news from SUPERZINGS, subscribe to our channel!